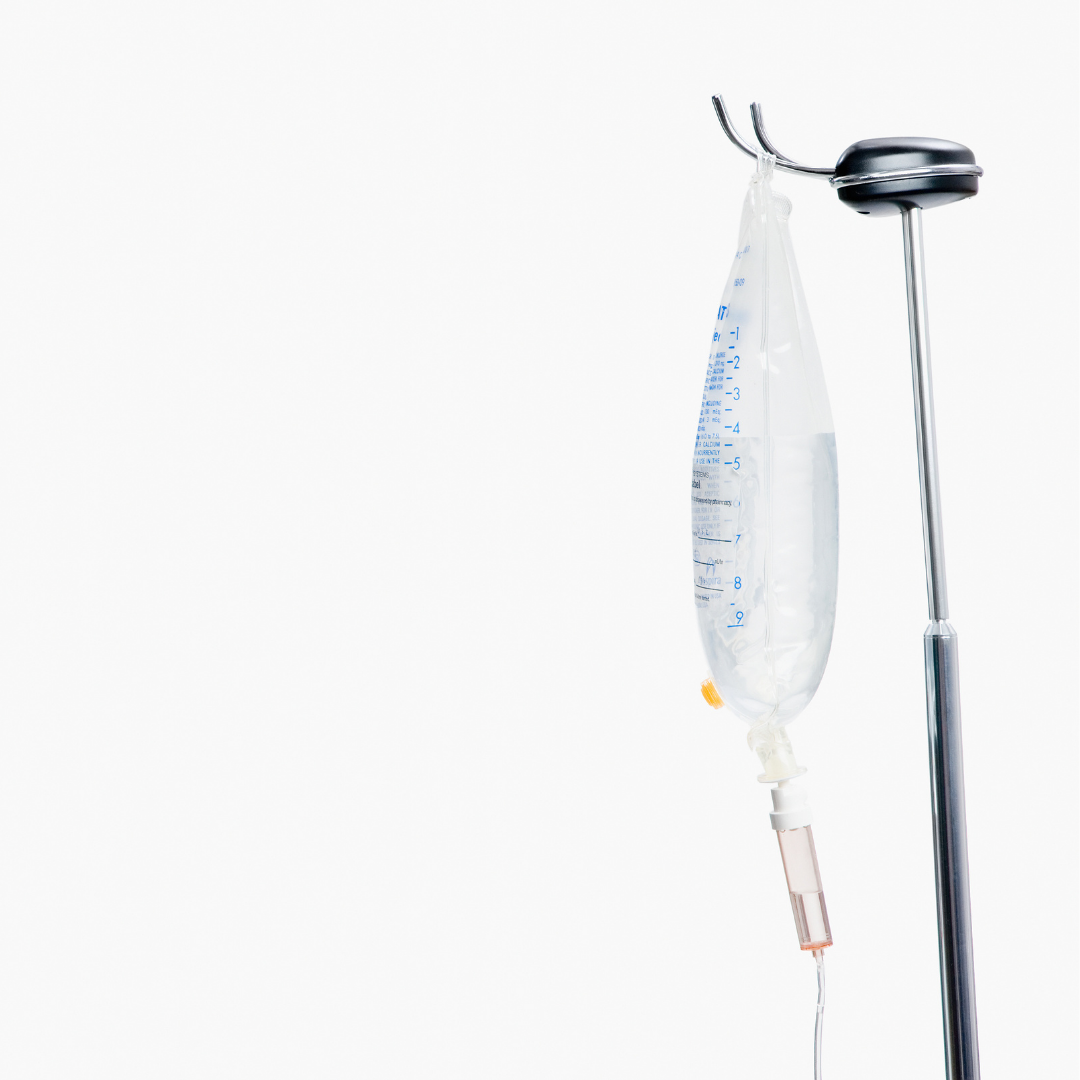 WHAT IS IV CONSCIOUS SEDATION?

Here are 5 major benefits of IV conscious sedation for our surgical procedures:

With IV conscious sedation, patients feel very sleepy but are not completely unconscious. This means that intubation is not required. Patients are given IV medication for pain and to make them fall asleep, however they are still breathing on their own.

In short, IV conscious sedation is just a less intrusive and impactful on the body, and that’s something that we’re proud to be able to offer.

There are medically necessary cases where general anesthesia is the better choice. Anytime surgery is done in the abdominal cavity, such as a hysterectomy or removal of the gall bladder, then it’s important to control the breathing on a ventilator.  However with cosmetic surgery, IV conscious sedation is a great safe and effective alternative to general anesthesia.  At New Life Cosmetic Surgery we have done hundreds of surgeries using this form of anesthesia.  Our patients love it and generally prefer this over the times they have had general anesthesia for other surgeries.

If you have more questions about the differences between IV conscious sedation and general anesthesia, Dr. Lee would be happy to answer your questions during your consultation.

Add us on Snapchat

Request An Appointment or Consultation